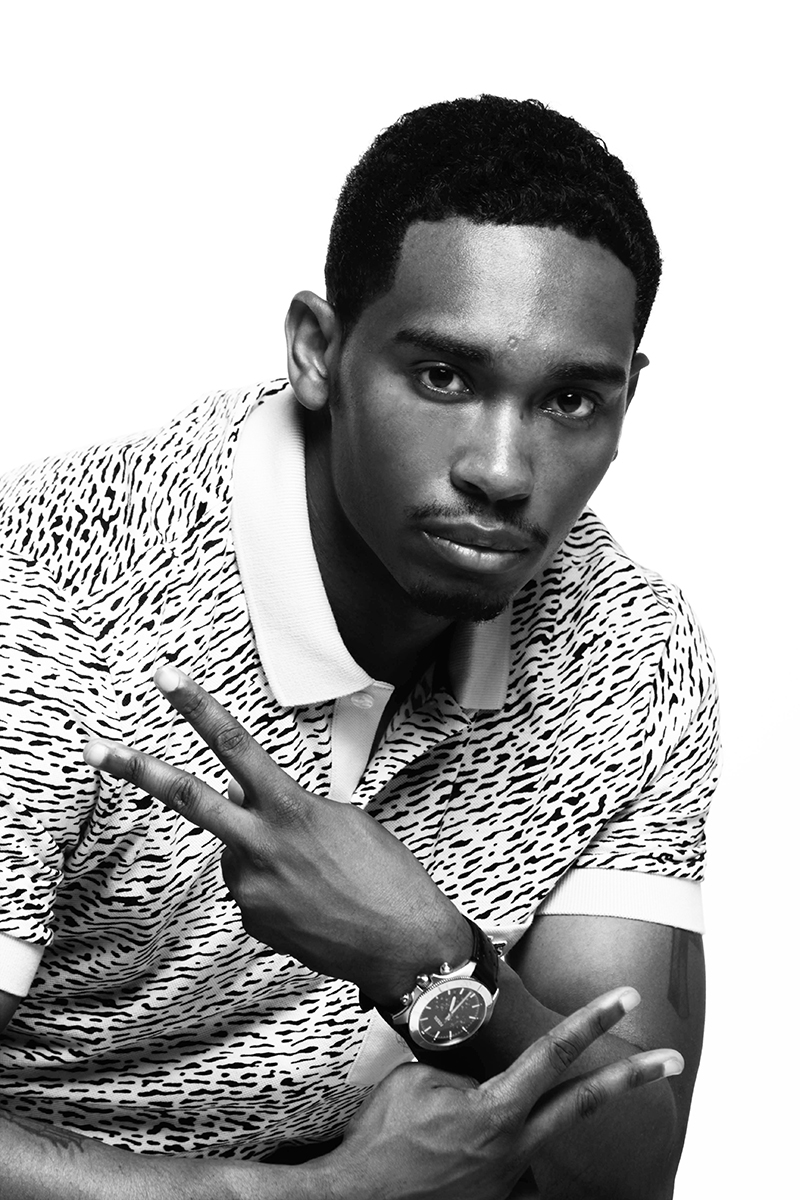 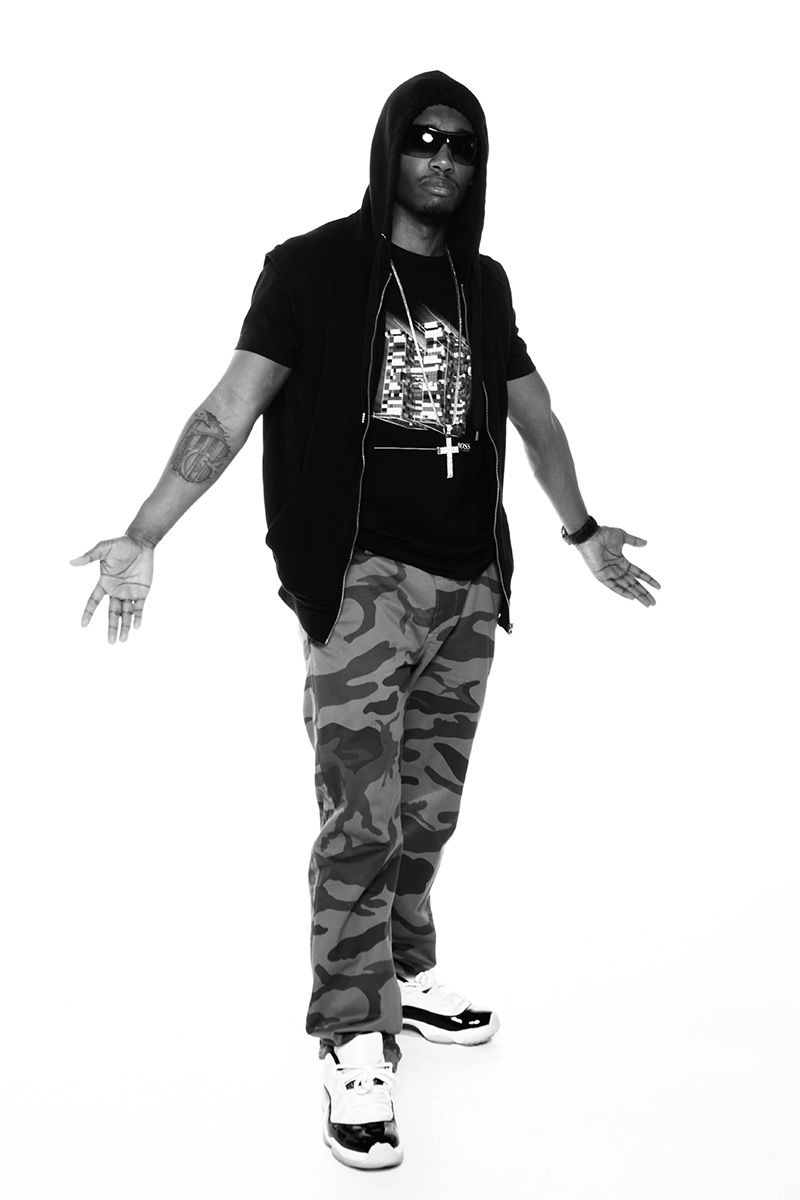 Hailing from Prince Georges County Maryland, rapper Malachi Watson, has been dropping music since 2001.  With his dominating voice, sharp lyrics, and brilliant song writing, Malachi provides a sonic feast for the ears. Along with his lyrical offerings, his production provided by Phase and Cokchop give Mr. Watson the right combination to take the world by storm.

A jack-of-all-trades, Malachi, is a rapper, songwriter, music producer and graphic designer. By utilizing his design skills, Malachi usually develops his own artwork. He is also one of the founding members of Cool Mind Records. As a musician, he has been featured on many projects such as Cool Mind Records Presents: “Birth of an Empire” and Lucky Uno and Malachi Watson’s “Darth Vadaz” and has produced and arranged songs for both projects.

In 2002 he was featured on MuchMusic in Canada.  Malachi has also ghostwritten demos for Ginuwine’s 2009 album “A Man’s Thoughts”.  In November 2012, Malachi has dropped his long awaited album; “Somewhere Between Heaven & Hell” which received 5,000 downloads in one month on datpiff.com. As of February 2013 Malachi has been featured on Thisis50.com.